Please don’t operate a big rig under the influence of alcohol or drugs. The public is counting on you as a safe Trucker! 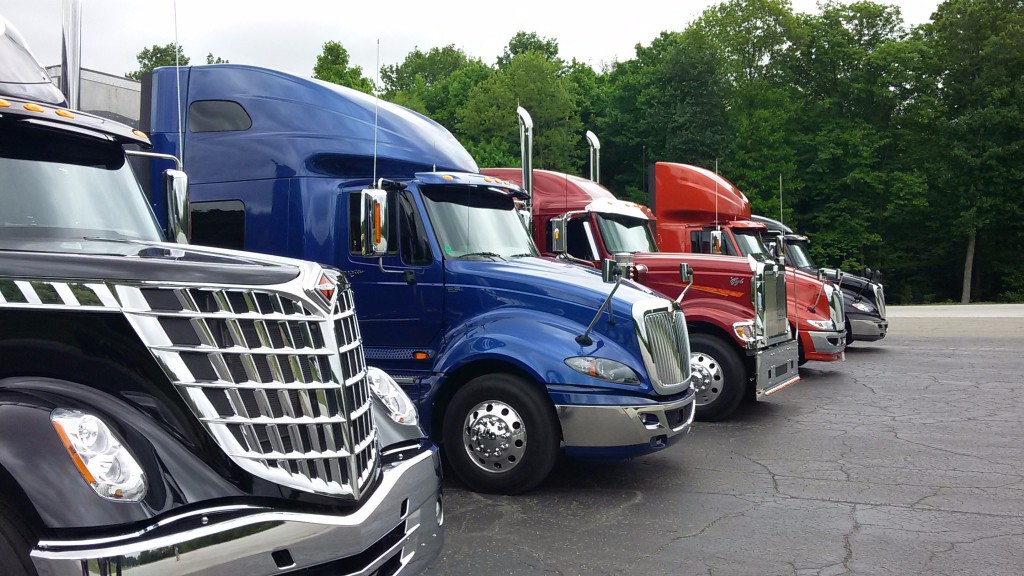 More than 10,000 (of the more than 35,000 total) highway fatalities each year in the United States involve an alcohol impaired driver… and impairment by other drugs is a rising concern.

Although many drivers recognize the impairment potential of illicit drugs, they may not appreciate the potentially impairing effects of prescribed or OTC medications, especially in combination. Drivers should discuss their
transportation activities with their doctors before taking a medication and should clarify the impairing effects of any medical conditions they have.

Then, a driver’s medical conditions and medications need to be monitored. When a medication label warns against operating heavy machinery while using the medication, drivers need to understand that warning includes vehicles.

Ultimately, advocacy groups, industry, and the public need to work together to increase awareness of drug and alcohol impairment and its effects on safe driving. New laws should be enacted in response to the increase in drug use across the United States, and new research should be used to reexamine old conceptions, like the one that defines impairment as a BAC of 0.08 percent.

Finally, drivers need to communicate with their health care providers to fully understand the risks posed by medications they may be taking and by medical conditions with which they’ve been diagnosed.

When it comes to a Trucker and alcohol use, we know that impairment begins well before a person’s BAC reaches 0.08 percent, the  current limit in the United States at which a driver is presumed to be impaired. In fact, by the time BAC reaches that level, the risk of a fatal crash has more than doubled. That’s why we believe states should lower legal BAC levels to 0.05 percent—or even lower.

Although impairment from alcohol begins with the first drink, many drivers don’t realize that even low levels of alcohol can degrade skills and increase crash risk.