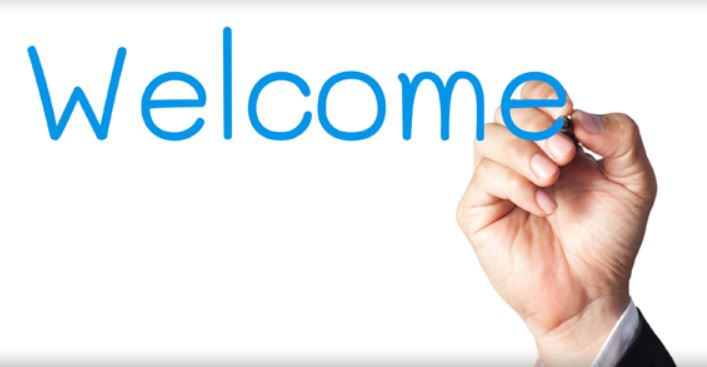 Our parent company, D. Ammons Commercial Insurance Agencies sells its preferred, regular and nonstandard personal and commercial property and casualty insurance products and services through insurance agents and brokers, commonly referred to as “Producers.” The compensation the company may pay Producers is designed to encourage them to sell our products, place profitable business with us, and provide services to our policyholders. A Producer may receive one or more of the below payments, depending on the Producer’s business relationship with us.

Base Commission. Producers are generally paid a Base Commission for the sale and service of policies placed with us. Base Commission is a fixed percentage of the policy premium or a fixed amount per policy, generally set prior to the sale (effective date) of the policy to which it applies. The percentage or amount may vary depending on certain factors, such as the type of product, the risk classification, whether the policy is new or a renewal, whether another policy is written for the same insured, and the services provided to the policyholder. In some cases, the percentage or amount may be negotiated on a transaction by transaction basis, and may vary by Producer based, at least in part, on the Producer’s past performance and the expected value of the Producer’s business going forward.

Individual Producer and CSR Incentive Awards
We may provide individual Producers and customer service representatives employed by an agency with incentives for placing business with us or taking other actions. These incentives may be in the form of cash or non-cash awards based on the number of policies written, number of quotes obtained, or other performance objectives established by us, such as the number of policyholders signed up for our electronic funds transfer premium payment method.

Marketing and Other Support
We may assist or pay for a Producer’s marketing efforts and certain other business expenses. This assistance may include, but is not limited to, items such as education, training expenses, lead generation services, advertising assistance, sales and business meetings, and other services that help the Producer promote us and our products.
Other Benefits

We may provide certain Producers with other benefits, including, but not limited to, entertainment, tickets to sporting events, travel, gifts, branded merchandise, and attendance at corporate-sponsored meetings, including transportation, accommodations, and meals.

We do not have any outstanding loans to Producers.

Interest on Premiums Collected.  In some instances, interest earned on premiums collected by Producers and placed on deposit before having to be paid to us may be retained by the Producer, as permitted by law.

Fees for Services and Enhanced Commission
We pay fees to some Producers for services they perform for us. The fees may be payable in fixed sums over a period of time, as a percentage of premium, in a fixed amount per policy, or based upon other measures. The services performed may be similar to the services provided by other Producers, who may choose to be compensated through commission only. The services provided may be of a marketing nature, including, but not limited to providing: (i) data, reports and information on our market performance and industry trends; (ii) information on the Producer’s accounts to better match them with our underwriting appetite and assist in the selection of accounts to request quoting opportunities; (iii) tools such as an electronic quoting or policy issuance platforms; (iv) assistance with the development of sales and marketing plans; and (v) assistance in communicating our marketing messages. What we will pay for some of the services may depend on the value of the business that the Producer has with us. In some cases, we may pay an additional or “enhanced” commission for a combination of the placement of business and such services.
Surplus Lines Insurance Brokers, Employees, Producer-Owned Captives, and Other

Surplus Lines Insurance Brokers
We may distribute certain products and services through approved surplus lines insurance brokers by referral. These individuals and firms generally are compensated in the same manner as Producers, described above.
Employees

We also have employees who sell insurance for us. In addition to their regular salary, these employees may receive additional cash or non-cash compensation based on the number of policies sold or other performance objectives established by us.  To reach maximum compensation agent must provide superior service above and beyond what is standard and be recognized by our management team as doing so.

Producer-Owned Captives
Certain business may be reinsured by an external contracted or non contracted entity in which the Producer of the business has an ownership or other financial interest, known as a Producer-owned captive. These Producers participate in the underwriting profitability or loss on such reinsured business.

Other.  We may also pay compensation, including endorsement fees, royalty fees and administrative service fees, (where permitted by law), to associations and other entities that endorse Assigned Risk Insurance Services LLC and promote the sale of our products and services.

Some Producers may or may not charge their customers a fee (where permitted by law) on their own account related to services they provide to their customers. Any such fee would not be part of the premium we charge or collect, would not be charged on our behalf, and may be in addition to receiving compensation from us.

On some transactions multiple Producers receive divisible compensation from us.
Base Commission, Supplemental Commission, and Contingent Commission ranges by type of policy for property and casualty lines.